Ariana Grande’s ‘sweetener’: release date and everything we know so far

Pop megastar Ariana Grande is set to release her fourth album this year – her first since the Manchester terror attack last year. But in the face of the darkness, Grande’s new album is poised to be a riposte to those events and bringing light and positivity to us all. Well, that’s if the banging first singles are anything to go by.

Here’s everything we know about Ariana Grande’s new album, so far.

Ariana Grande’s new album is called ‘sweetener’. Grande said it was influenced by someone ”bringing light to a situation, or to someone’s life, or somebody else who brings light to your life, or sweetening the situation.”

When is Ariana Grande’s new album out?

Her fourth album will be released on August 17, and will mean the gap between ‘sweetener’ and her last album, ‘Dangerous Woman’ will be her longest yet – 2 years and 2 months. 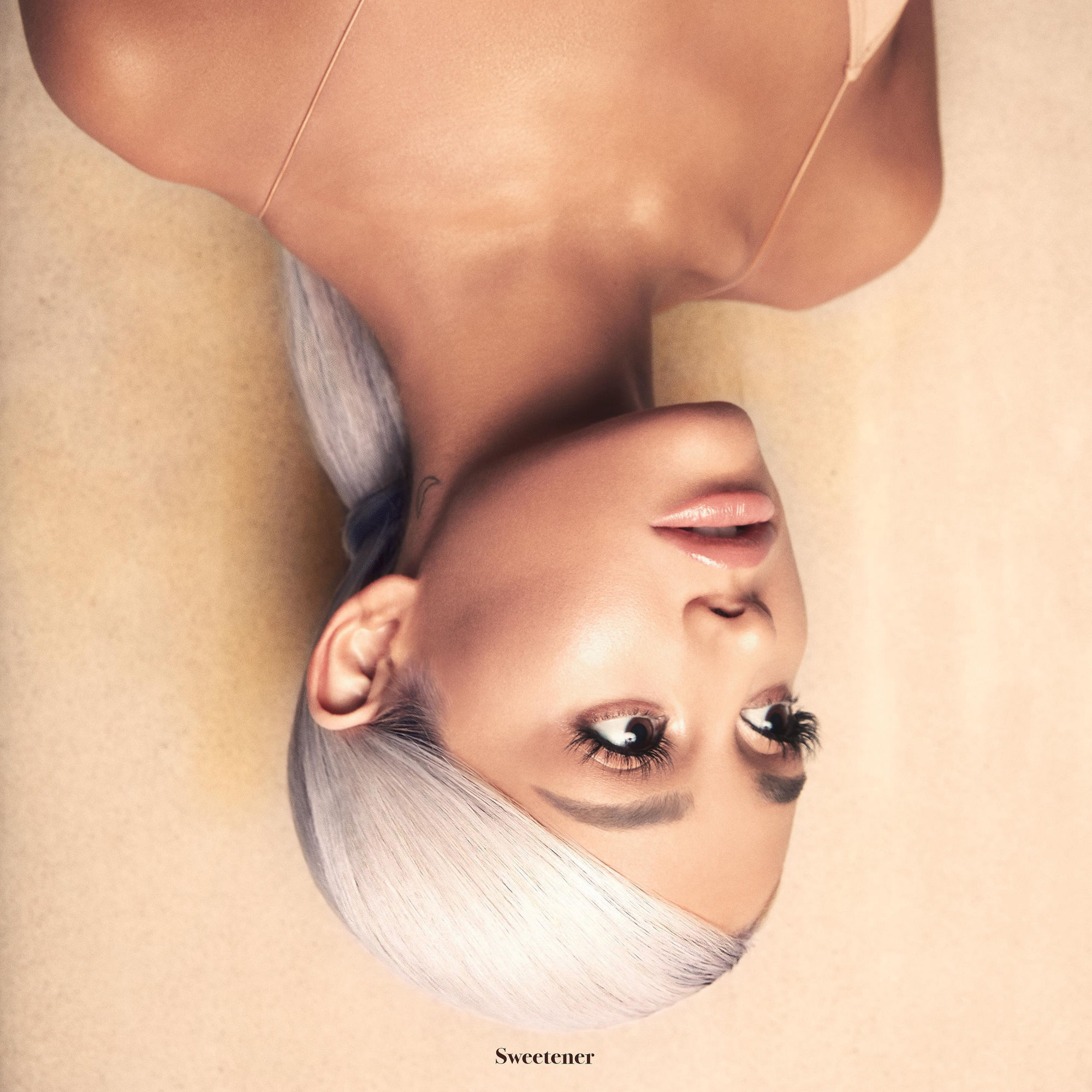 Have we heard any songs from Ariana Grande’s new album?

Yeah! We’ve had three of them! Aren’t we lucky!

The first single came in the shape of ‘no tears left to cry’, a slow-burning disco jam that was influenced following the terrorist attack at her concert in Manchester last year. Speaking about the track, she said that it was made to bring comfort, “but also makes you wanna dance and live your best life!” It sure did!

The second was ‘god is a woman’, which came with the colourful accompanying video. Watch it below.

Not technically a single, but one of the album tracks in the shape of ‘The Light Is Coming’ was released in June. It features rapper Nicki Minaj, and follows their previous collaboration on Minaj’s song ‘Bed’.

Will there be any guests on ‘Sweetener’?

Yep! We know that Nicki Minaj will feature on ‘The Light Is Coming’ but there’s other guests involved too. Pharrell pops up on the album’s second track ‘Blazed’ and Missy Elliott on ‘Borderline’.

There’s a chance that Troye Sivan could pop up on the album too. The pair worked together on Sivan’s upcoming album, but he’s not credited on this album yet – a backing vocal or lyric maybe?

Do we know the album’s tracklist?

What’s the album about?

Grande’s manager Scooter Braun – also manager of Justin Bieber and previously Kanye West – said the album is a step-up for the single. “”It’s time for [Ariana] to sing the songs that define her … Whitney, Mariah, Adele – when they sing, that’s their song. Ariana has big vocal moments; it’s time for her song.

Guest Pharrell Williams said that “the things that [Ariana] has to say on this album, it’s pretty next-level,” in an interview with the Los Angeles Times.

Song 14, ‘Pete’, is all about her fiance – comedian SNL Pete Davidson – which includes the lines: “I thought you into my life, woah/Look at my mind“.

Is Ariana Grande going on tour?

She currently has not been announced for any live dates. She hasn’t played a full live show since the terrorist attack in Manchester last May, but a few weeks after the attack she featured at the One Love concert in memory of those that were killed at the show.

She has not commented on whether there will be an upcoming tour to accompany the new album.