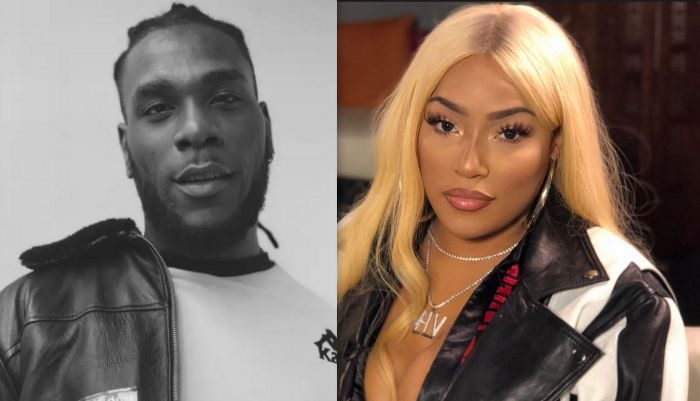 In case you don’t know, Social media has been on fire after a Video of Burna Boy & his Ex Princess Shyngle leaked out on the Internet.

If the Posts on Social media are anything to go by – Burna Boy & Stefflon Don are no longer together. 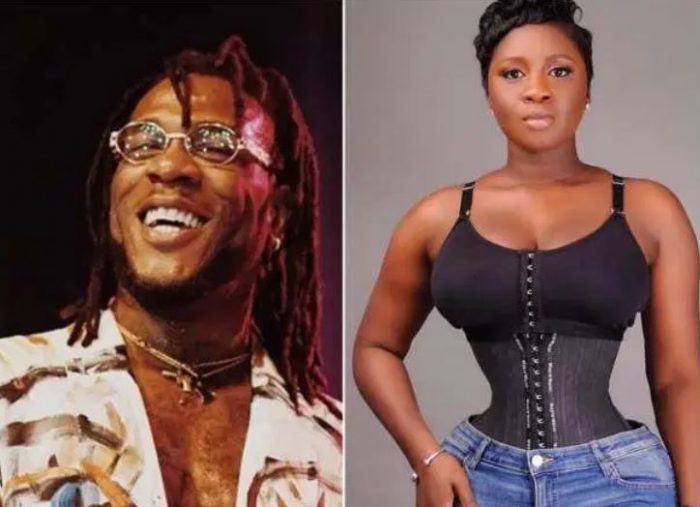 CAN THIS TRULY BE A PUBLICITY STUNT?

We may wake up tomorrow or next to find a Burna Boy and Stefflon Don joint Instagram post denying the story that they have gone their separate ways and it won’t surprise to see a lot of people rush into saying it was all a publicity stunt.

..but then before anyone does that, it is important they study the facts available to us. First, someone leaked that video of Burna Boy and the monstrously hipped Gambian actress, Princess Shyngle.

There was a reason and for the simple fact that Burna Boy isn’t already promising to get whoever did it or threatening to shoot up instablog9ja for publishing it is enough to make him the prime suspect.

Stefflon Don posted this on her Insta story =>  “Old Old videos, Please let it rest. We are good over here. Thanks”

THE VIDEO WAS ACTUALLY AN OLD VIDEO

However, a careful look at the videos will show while Burna’s look on the Facetime call was his in the period he shot the YE video, the look at the arcade machines where he was just a couple of seats away from Princess Shyngle is his look as of today.

On the Facetime call, Shyngle is heard asking of songs he made while they were together which implies they had split even before he hooked up with Steff and it could pretty much be argued that since he wasn’t by Shyngle’s side at the arcade spot, it could just be that they happened to be in the same place at the same time. But that also leads us back to the million-dollar question – why was that video leaked?

SOMETHING IS WRONG WITH BURNA BOY & STEFFLON’S RELATIONSHIP 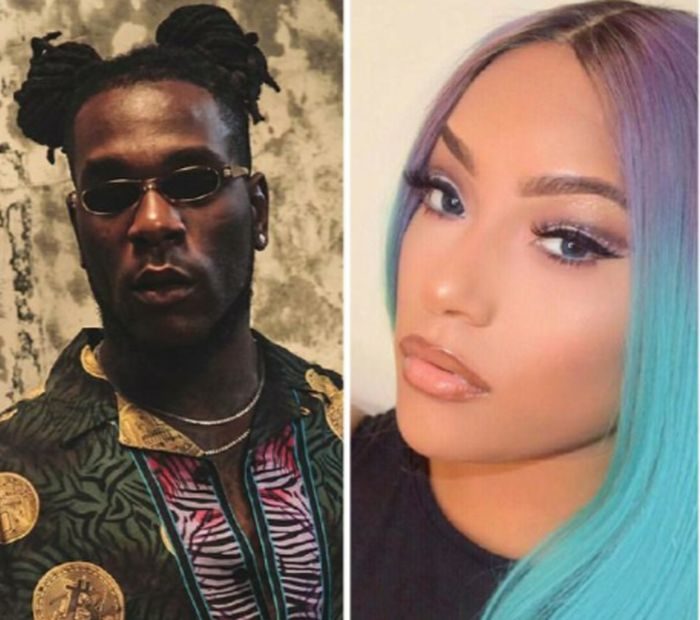 A careful look at the Burna-Steff relationship will reveal an unpleasant behavioral pattern on the part of the African Giant.

An inferiority complex manifests in several ways. While some guys depict a low self-esteem in public others try to over-exert themselves as the dominant partner and yet others, bottle it all up to punish their bigger partners with it.

STEFFLON IS THE ONLY ONE IN LOVE – BURNA ISN’T

What happened at BET Awards

Stefflon Don showed up to celebrate with Burna Boy after his BET best international act accolade and the first words out of his mouth in public were ‘Our wife, you can’t be dressing like this oo‘ 😲😲

A lot of ladies would end the relationship right on that spot. Why disgrace me publicly when you can tell me in private but Steff ignored.

When interviewed on Beats 1 Radio by Oldman Ebro, Stefflon Don’s called Burna Boy “Husby Husband” in a very happy way but when Burna Boy was talking to Charlamagne on the breakfast club show before his African Giant album dropped, he was asked to say something about his relationship with Stefflon, he replied saying “I don’t want to talk about that“.

BURNA BOY RELEASED AN ALBUM WITH STEFF ON IT?

Then also add the fact that Burna made a whole album without putting her on any of the tracks. Our African Giant may not be as emotionally and psychologically secure as we would like to think.

For Steff to overlook the stuff we have seen her do means she loves Burna Boy a lot but the feeling is not the same on the side of our celebrated singer.

The leaked video could very much be an over-pampered lover trying to make his girl jealous and then get back with her afterward.

It could also be an egoistic and psychologically insecure lover being eager to tell the world “I broke up with her and not the other way round” irrespective of the scum tag that comes with doing such.

Time will unravel everything.

Fear Of Coronavirus: Mompha Wears A Designer Face Mask, Jets Out Of Nigeria