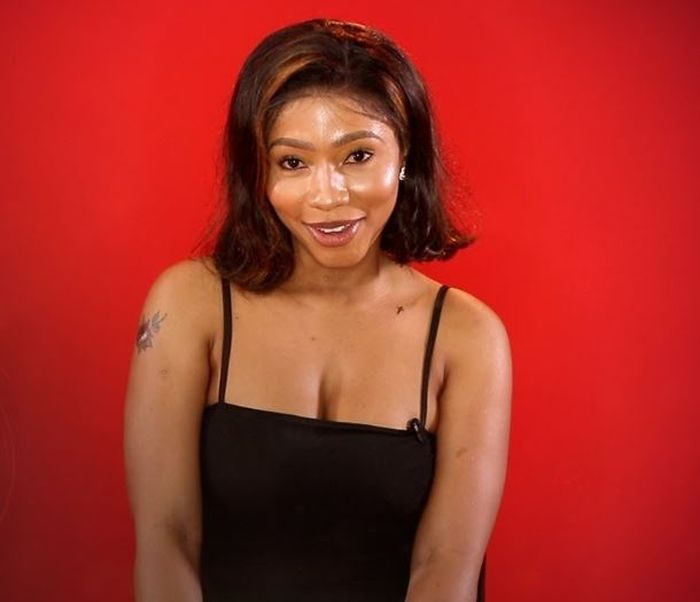 Tension is running high in the Big Brother Naija house and this much was apparent on this week’s episode of Showmax’s Hot Room.

The Big Brother recap show, which is hosted by comedians Basketmouth and Bovi, looked back at a week in which Frodd lay in the centre of several storms, something that appeared to rub several housemates, including lovebirds Mercy and Ike, the wrong way.

During an afternoon together, Mercy shared her irritation over Frodd with Ike, saying: “Frodd, there are things he does that irritates me, and I’m trying so hard to like him”.

Mercy revealed that she had been trying to warm up to Frodd on account of the fact that he regarded her as family but went on to describe him as a “woman wrapper” and “rigid”.

If Frodd was hoping to get any support from Ike, he would have been sorely disappointed as the latter agreed with Mercy, adding that Frodd was emotional.

“Me and my boys would chew him like this banana” he added.

To catch all the exciting highlights from Big Brother Naija, join Basketmouth and Bovi Sundays on Hot Room, streaming exclusively on Showmax.

I’m Getting You Pregnant Again, Davido Tells Chioma To Prepare