Bbnaija: How Nigerians Are Reacting To Gedoni’s Eviction 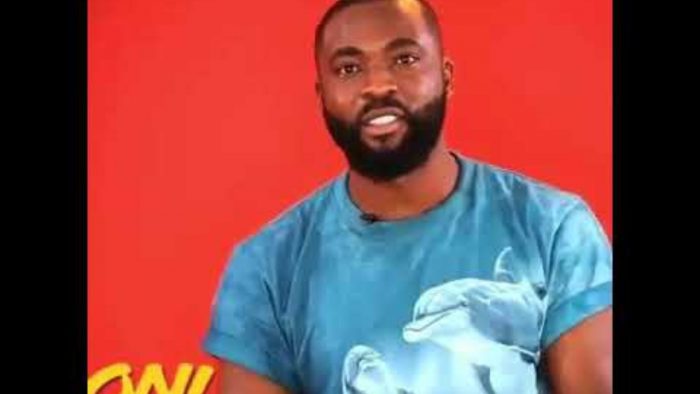 A cross section of Nigerians, on Sunday reacted to the eviction of BBNaija housemate, Gedoni.

We had reported that seven BBNaija housemates including: Mike, Seyi, Mercy, Diane, Frodd, Jackie and Gedoni have been selected for possible eviction this week.

The housemates were nominated after the Cruisetopia team were defeated during the arena game challenge.

Elozonam, who won the veto power on Sunday, saved Venita and replaced her with Frodd from her team, ‘Cruisetopia’.

@_Omoissy “Gedoni saying “Thank you” after being evicted is the highlight of this season.”

@Entr_Profiler “Gedoni kneeling down and saying thank you after getting evicted has to be disrespectful to Khafi.“

@Clairvoyant “Gedoni highlight is the most boring I’ve seen so far this season. Even Isilomo that spent one week had better moments. TUEH! Thanks biggie for taking down BBN most wanted.”

@AsiwajuDosunmu “Khafi is stronger than she thinks she is. Now, she needs someone like Tacha for some serious life coaching.”

@Itz_desmond “This one Gedoni is happy he was evicted while Khaffi is the one crying…like he was irredeemably exhausted from the back to back “lashing” and inevitably needed a break.”

@Shalom_samuel10 “Gedoni was happy to be evicted because he wants to reserve sperm he will use to start up a family.”

Davido Reacts As Fan Explains Igbo Tradition To Him, Says He Might Loose His Son