BBNAIJA:- Uti Nwachuckwu Speaks As He Predicts The Winner Of This Years Show 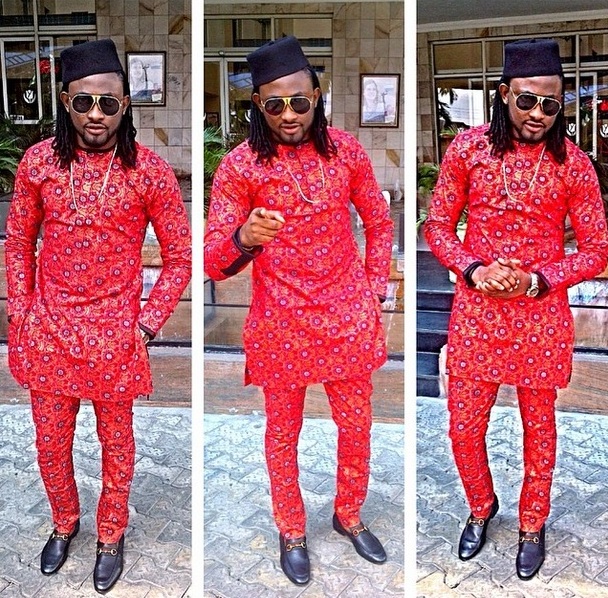 Uti was reacting to Mercy’s vote percentage in this week’s eviction show.

NAIJALOADED had reported that Gedoni and Jackye were evicted on Sunday during the Live eviction show.

They were evicted after they emerged as housemates with the least votes.

NAIJALOADED also recalls that Mercy had the highest vote of 25.55 percent.

However, reacting via his Twitter handle, Uti congratulated Mercy in advance.

”Omooo! No contest! #Mercy is DEFINITELY winning this years #BBNaija. congratulations in Advance!! The rest peeps and their fans can fight for 2nd to 5th position.”

‘It Is Audio Suspension’: Oluwo Of Iwo Laughs Off Suspension Report (Video)

Pop Smoke Was Dealing With Gang Issues Days Before His Death