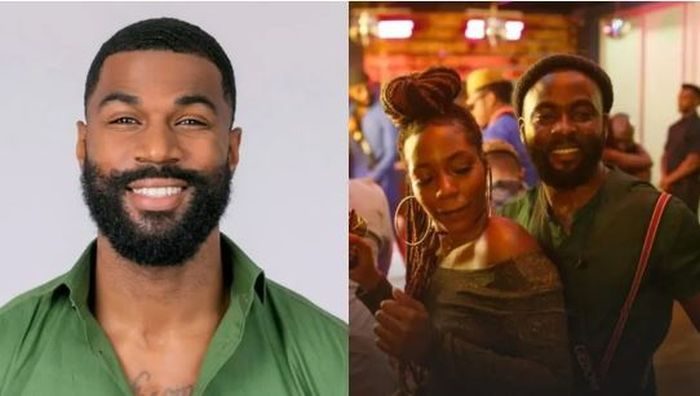 Complaining to Mike as he consoled her, Khafi said she was confused as to why Gedoni said that.

After Gedoni’s eviction, Khafi broke down in uncontrollable tears and was comforted by Tacha, Mike and other housemates.

Mike, while consoling Khafi after the eviction show, told her to stop crying over Gedoni and his last comment in the house.

Gedoni had said “Thank you” immediately Ebuka mentioned his name for eviction. This did not go down well with Khafi.

Complaining to Mike as he consoled her, Khafi said she was confused as to why Gedoni said that.

But Mike, in consoling her, said Gedoni’s reaction was because he was stressed.

“I understand Gedoni’s reaction, he was stressed. He was taking care of himself, you, his tasks, his brand, his reputation, all at the same time. You did well Khafi, you should be proud.”