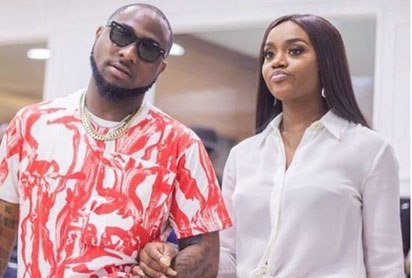 While we wait for the album, and as ‘Blow My Mind’ keeps doing mad numbers, Davido has taken to his Instagram stories to showcase his girlfriend, Chef Chi’s singing skills.

According to Davido, she will be featured on Track three of the still unnamed album.

Ordinarily known for her culinary skills, a picture of Chioma with a mic showed up on her man’s instagram stories with the caption, 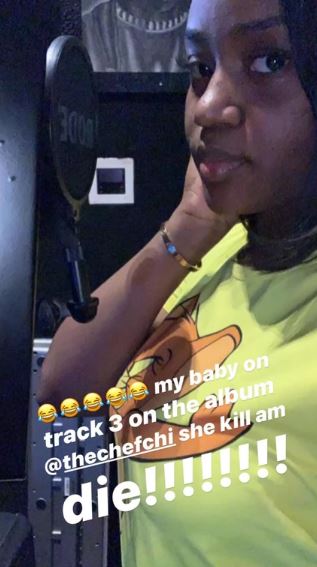