I Was Shot When I Was A Child — Jidenna 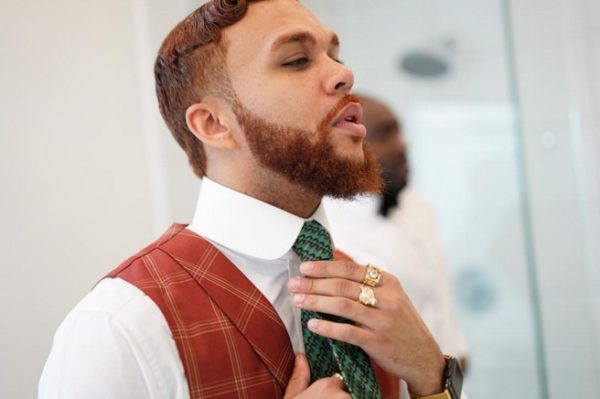 He also talked about how Nigerians are known for scamming because they are naturally smarter than people from other parts of the world.

Jidenna(34) said this during an interview with The Breakfast Club, while speaking about crime as he travels across Africa.

“Scamming happens in Nigeria. And the reason why Nigerians are known for scamming is not that we’re bad people,” he said.

“I got shot as a child when I was six. My family went through a robbery, kidnapping. Women were assaulted. In most robberies, when the robbers want to say they mean business, they usually shoot up. For mine, they shot down and caught me in my foot,” he continued.