“Maraji Didn’t Accept Me With Open Arms When I Reached Out To Her” – Comedian, Taooma (Video) 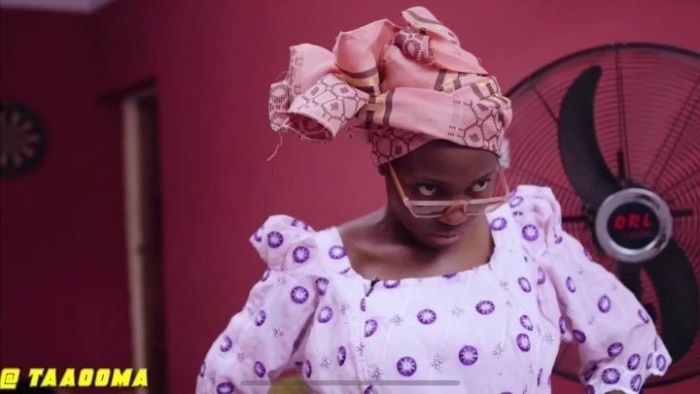 Popular Internet sensation, Taooma was a guest on Rubbin Minds on Monday where she had an interview with host, Ebuka Obi-Uchendu.

During the interview, Ebuka asked the budding act was aware about the on-going debate on Twitter about who is better between herself and colleague, Maraji.

Taooma said everyone is unique in their own way and just because she is blossoming doesn’t mean Maraji isn’t.

The comedy skit maker further revealed that she once reached out to Maraji but she didn’t really accept her with open arms and failed to give her the chance to be closer to her.

Taooma noted that she would love to work with her someday in the future.

BEEF ALERT!! Jaywon Blasts Masterkraft For Belittling Him On IG Live (SEE WHAT…

“Teni Should Work With Me, If She Want To Grow Bigger” – Masterkraft Said After…

BE THE JUDGE!! Masterkraft vs Pheelz, Who Is A Better Hit Maker?