Music Lovers!! Kizz Daniel’s “Eko” vs Olamide’s “I love Lagos” – Which Is Better As Lagos Anthem? 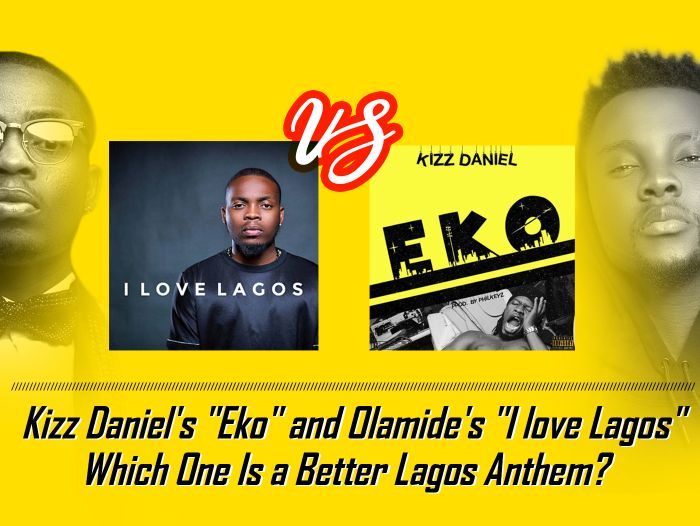 After the inaugurations & swearing-in of a new governor in Lagos State, one thing is sure, and that’s getting a hit song to accompany the incoming governor.

Some Artistes do this to Famz the incoming Governor while some do it because they are being advised to do it so they can Win the heart of the State Government so they can be included when good paying Shows is been hosted. 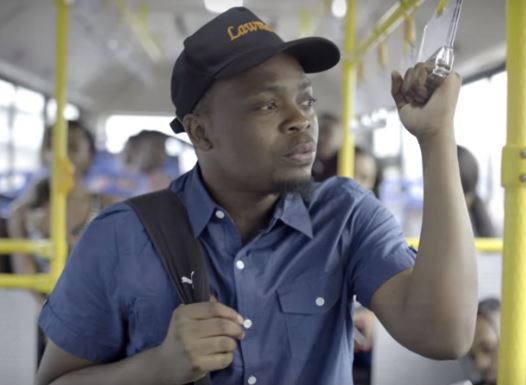 Remember in early 2016, after the swearing-in of Ambode, Olamide drops a very spellbinding song titled “I Love Lagos” to eulogize the mega city of Lagos.

Olamide coined together lyrically appealing words to mention key places in Lagos, what you’ll find in the city that will skyrocket your love for Lagos city.

More as the song sound like a paid sponsored song by the Lagos State Government, we still vibe to it strenuously, and persist as the state anthem for long.

Both Kids, Youths, and Adults go haywire anytime the DJ bumps it in the club or it goes up on Radio stations. The song was energetic!

Listen to “Olamide – I Love Lagos” below:-

Now, it’s another tenure of a new Governor and Yes, we need to change the state anthem on the Street just as it has always been done in the past 😉

Even before the dropping of the song, Kizz Daniel already tagged it an anthem of the mega city 😉 Vado get sense die, baba don do unofficial clinching 😭 it’s allowed.

But this not your regular anthem, this one took a groovy dimension, unlike “I Love Lagos” that meddled on a mid-tempo beat. “Eko” was delivered perfectly on Philkeys energetic beat.

Kizz Daniel stylishly wrote a love letter to the city of Lagos, declaring that even despite all ills of the city, there’s still no place like Lagos in Nigeria.

Regardless of your state of Origin, as long as you listen to music, then I can say you have listened to both Olamide’s “I Love Lagos” and Kizz Daniel’s “Eko” and you love them 😄 I can bet my life on it that you do.

Listen to “Kizz Daniel – Eko” below:-

Between Olamide’s “I Love Lagos” & Kizz Daniel’s “Eko” – Which Is A Better Lagos Anthem Song?