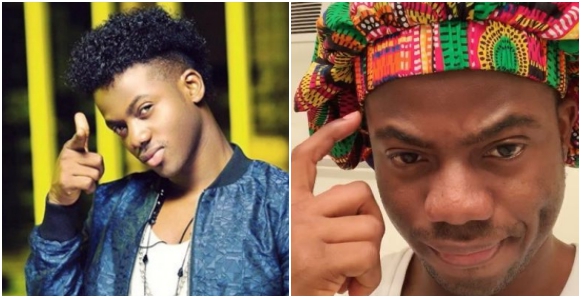 Singer, Korede Bello, has advised people to stop asking God for money because he is not central bank.

The Mavin act said instead of asking God for money, people should maximise the talent, skill or gift that has been given them and try to make money from it.

According to him, people should stop asking others for money but instead ask them what can be done for them in exchange for money.

Fear Of Coronavirus: Mompha Wears A Designer Face Mask, Jets Out Of Nigeria

LET’S TALK!!! Barry Jhay Might Not Be Bigger Than He His If He Doesn’t Look For A…