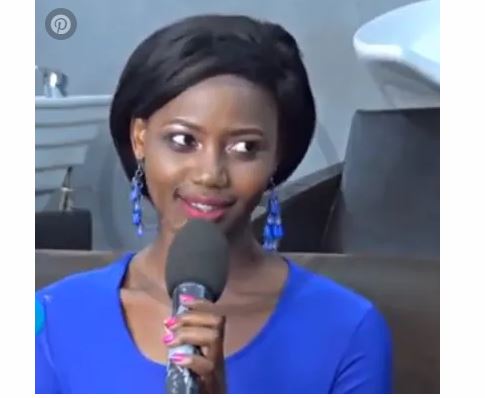 Ugandan A Ugandan woman, Victoria Aiko is making rounds online after she claimed she got her American accent from God.

The Ugandan businesswoman was a guest on Urban TV where she told the host that she got the accent suddenly from God after she slept and woke one morning.

“God does extraordinary stuff, right? So I just woke one morning and the accent just came on and I was like ‘okay’ and people started saying ‘Hey what’s up with it?’ And I was like ‘I don’t know!’ because I did not even realise I was speaking like this… so its God.”

When she asked about her relationship with God, the Uganda woman said she got born again in 2003.