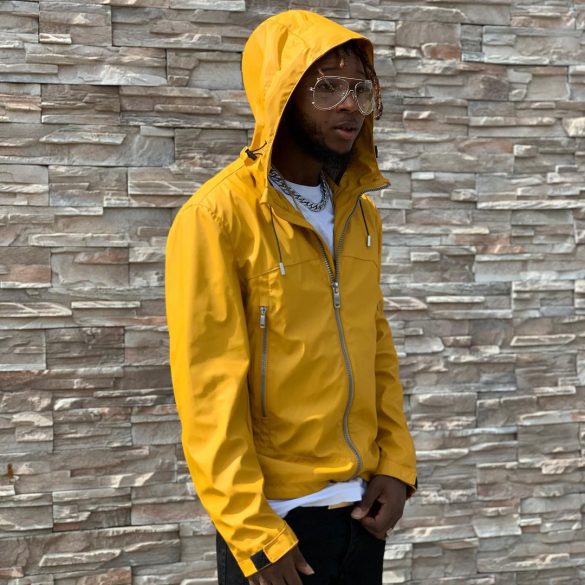 Nigerian rapper Onome Onokohwomo better known by his stage name Yung6ix has on January 9, 2020, filed a lawsuit against the management of Sterling Jewelers.

The lawsuit is coming months after the entertainer alleged that h was racially profiled and assaulted at the store in California.

In September 2019, the “What If” crooner took to social media to reveal that he was wrongfully accused by the owner of the American jewellery store. He also made it known that the police were called on him and he ended up spending hours in detention before regaining his freedom after being cleared by the policemen.

At the time, he had vowed to sue the jewellery store and he has now made good his word as he filed a lawsuit against them on January 9 at the California Central District Court.

The “Relationship Be Like” crooner filed charges for assault, libel and slander against Sterling Jewelers.

In 2018, Nigerian singer, Davido and his crew experienced a similar incident at a perfume store in the UK during a shopping spree.

The singer claimed they were wrongly accused and threatened to sue the owner of the store for racism.

In a video that surfaced online, Davido and his crew are seen in an argument with the store officials as the superstar entertainer reminded them of his financial status.

Davido could be heard saying:

“Everyone here is a millionaire. We spent ‎£7,000 (N3.2 million) here, how much is perfume that we will steal perfume. I will sue you guys for racism.”