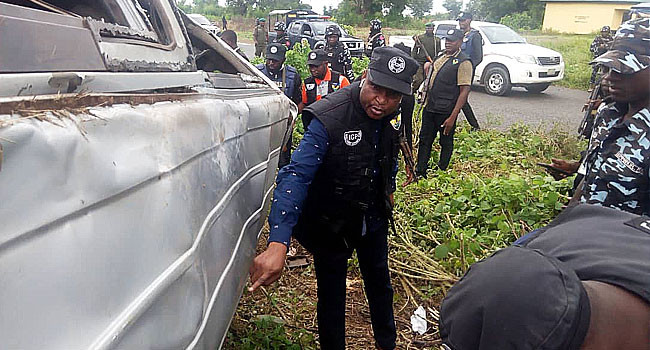 A police investigative panel on Friday August 9, visited Ibi Wukari road in Taraba State where some policemen sent to arrest one Alhaji Hamisu linked to series of high-profile kidnap incidents, were shot dead by soldiers.

Recall we reported that the Nigerian army in its statement claimed it was a case of mistaken identity as troops of the 93 Battalion Takum thought they were kidnappers and engaged them in a gun battle.

Here are photos of the police investigative panel being led by DCP Abba Kari, at the scene of the incident below:- 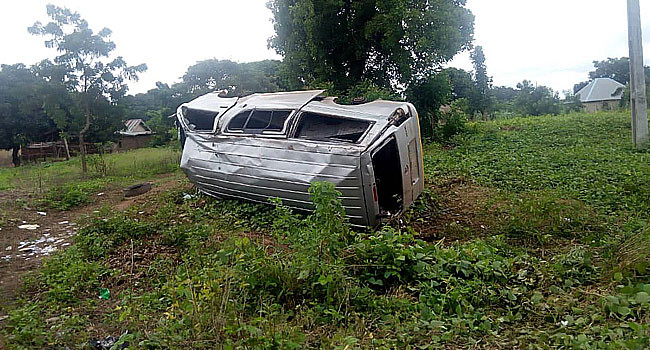 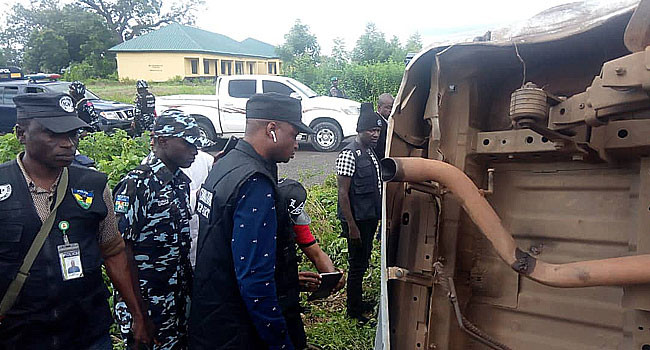 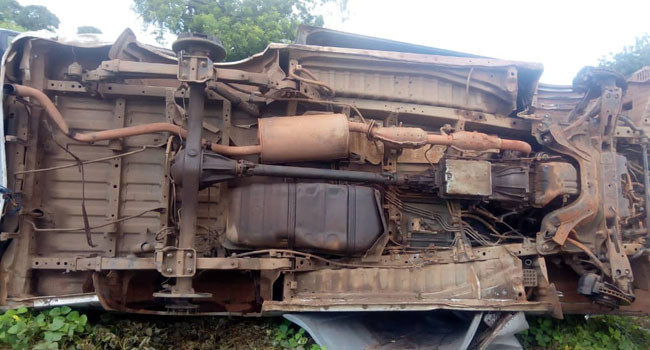