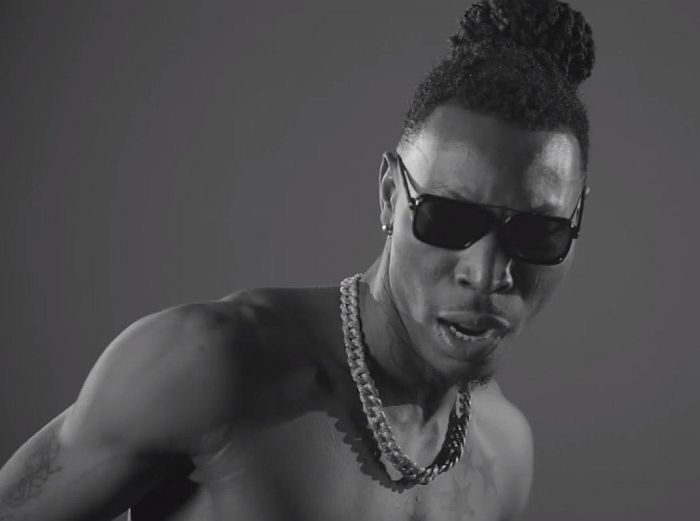 Nigerian singer and songwriter, Solidstar has released a brand new single and video entitled “Ala.”

“Ala” is Solidstar‘s first output for the new year and it comes after the successful release of his previous record dubbed “No Tension” featuring Niger-Delta’s Isoko boys, Orezi, Terry Apala and instagram sensation, Isoko Boy.

“Ala” is a French word which Solidstar used in passing a message to his fans on his trial in the music industry, how he intends to take his career to a higher level and his unlimited love for money. The record was produced by Orbeat, saxophone by Oddy and engineering by Suka Sounds.

The video was shot and directed by Mattmax in the Small London area of Surulere, Lagos. The Afrocentric styling was tailored and styled by Base Wearz.